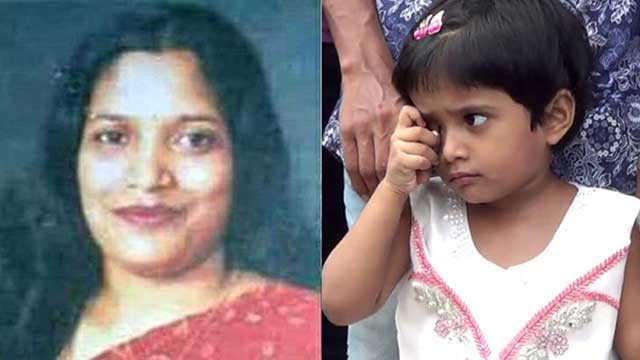 A Dhaka court on Thursday set March 23 to submit probe report in a case lodged over killing of Taslima Begum Renu in a mob beating in North Badda area in the capital last year.

Dhaka Metropolitan Magistrate Mohammad Jasim passed the order this morning as the investigation officer failed to submit the report today.

Renu, 40, a single-mother of two, was brutally beaten to death by a mob on suspicion of being a child lifter, in front of North Badda Government Primary School in the morning on July 20, 2019.

Police scrutinizing the vicious video clippings of the incident, managed to arrest almost all the culprits, including Ria Khatun, 35, who started the ruckus by terming Renu a child lifter, and Ibrahim Hossain Hridoy, the man who was seen most active in beating Renu, even thrashing her seemingly lifeless body.