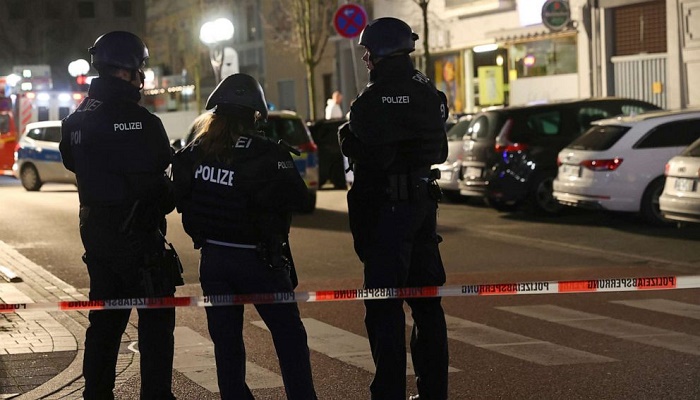 Eleven people, including the suspect, are dead following a shooting at multiple locations in the German city of Hanau, German police said Thursday, reports AP.

Shots were fired at two different locations in Hanau around 10 pm local time Wednesday, according to a statement from local authorities.

The city is located about 17 miles east of Frankfurt.

The alleged perpetrator, who has not been publicly identified, was later found dead at his home.

It was there police said they found another dead body.

Nine others died after incidents at the Kurt-Schumacher-Platz and Heumarkt areas.

At this time, German police said they believe the deceased suspect is the lone person responsible.