Jabbar to be conferred with Ekushey Padak 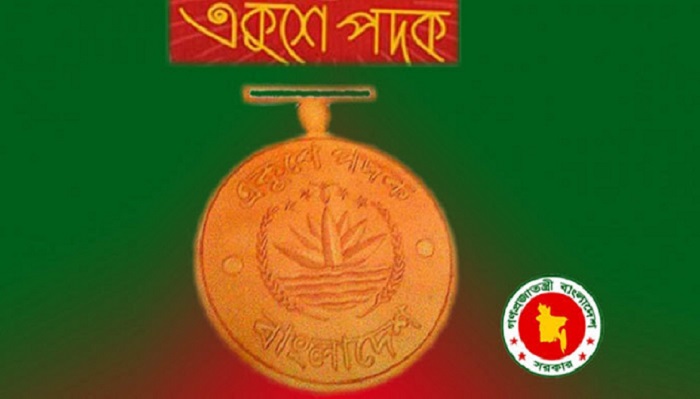 Late Abdul Jabbar along with two other noted personalities have been selected for the prestigious Ekushey Padak-2020 for his outstanding role in the Liberation War in 1971.

Prime Minister Sheikh Hasina will distribute the country’s second highest civilian awards among 20 eminent personalities and an organisation in recognition of their contributions to various fields on Thursday.

The Prime Minister will hand over the Ekushey Padak to the awardees or their family members at a ceremony to be held at the Osmani Memorial Auditorium in the city.

Abdul Jabbar, who has been chosen for posthumous award, was born at Alalpur village in Kulaura upazila under Maulvibazar district on November 17, 1945.

At the call of Father of the Nation Bangabandhu Sheikh Mujibur Rahman, he had played the role as an organizer in the Liberation War and worked for forming public opinion in favour of the independence motivating the people and students.

Abdul Jabbar was appointed deputy commander of Bangladesh Liberation Force at Moulvibazar subsector. He participated in the frontline fight in different war-fields.

Abdul Jabbar was elected Member of Parliament contesting the election with ‘Boat’ the election symbol of Awami League in 1979.