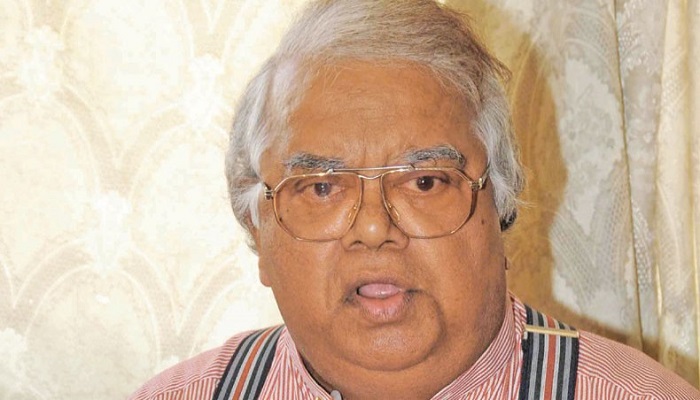 According to case details, Barrister Nazmul Huda lodged a case against former chief justice with Shahbagh Police Station on September 27 in 2018.

In his case, Nazmul Huda alleged that the verdict of a case that was filed against him was changed intentionally though the case was dismissed earlier by the High Court. SK Sinha demanded him Tk two crore to dismiss the case.

Later, the case was sent to the ACC to investigate the allegations. After one and half-year long probe, the ACC finally found that the case against SK Sinha filed by Nazmul Huda was false.

In return, now the ACC sued plaintiff Barrister Nazmul Huda according to the Section-2 of the ACC Law for including false information in the case.