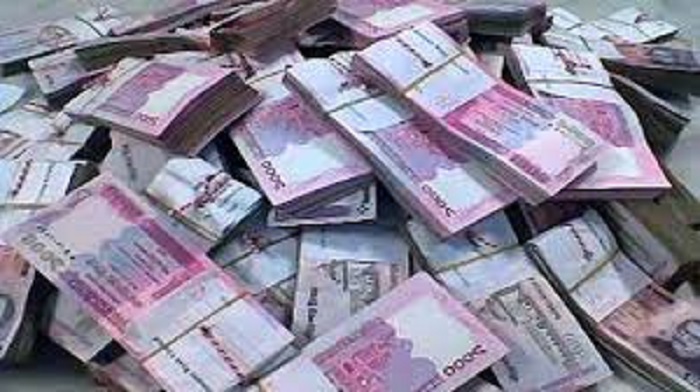 Members of Rapid Action Battalion on Wednesday seized Tk 93,80,000 from the residences of three surveyors of deputy commissioner’s office in the district town.

The three – Wasim, Ferdous and Farid - are employed as surveyors at the land acquisition division of the DC office. Rab detained Wasim.

Major Mehedi Hasan, company commander of Rab-15, said they conducted a drive at residences of Wasim and Ferdous in the city’s Tarabania area around 5pm.

Later, they went to the residence of Farid in Baharcgara area and seized Tk 60,80,000 from there.

Different official documents, checks and memos were seized during the operation.