Myanmar to be put on global money laundering watchlist: Sources 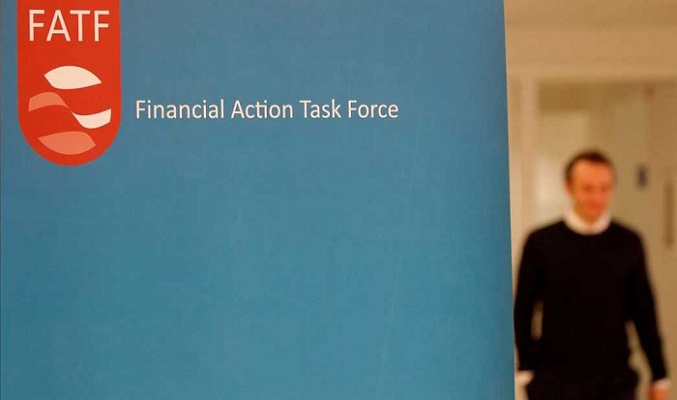 A global finance watchdog has decided to put Myanmar on its watchlist this week for money-laundering by transnational drug traffickers and weak regulation of its financial system.

Two sources familiar with deliberations confirmed this saying this decision will put Myanmar on the "grey list" by the Paris-based Financial Action Task Force (FATF).

That means the inter-governmental body had found "strategic deficiencies" in the country's ability to counter money-laundering and terrorism financing.

While being on the list does not carry any sanctions, it could curtail the growth of financial, investment and trade flows to and from the Southeast Asian nation, a high-level official, speaking on condition of anonymity, reported Reuters.

Kyaw Win Thein, the head of Myanmar's Financial Intelligence Unit who is attending the FATF meeting in Paris this week, told Reuters that Myanmar "is not on the grey list so far". Its fate will be decided at a plenary meeting on Thursday, he said.

The FATF typically announces its decisions on Friday at the end of its Paris plenary meetings.

Kyaw added that Myanmar's government has developed a strategic implementation plan to improve its ability to counter-money laundering.

He declined to elaborate but Myanmar recently introduced new requirements for companies to disclose beneficial ownership, and for banks to undertake better customer due diligence. It has also passed laws legalising its casinos after concerns unregulated gaming establishments were being exploited by transnational crime groups.

Two sources with knowledge of the FATF's proceedings and its investigation into Myanmar said the watchdog found that implementation of the nation's anti-money laundering action plan was far from complete and it was on track to be put on the grey list at the meetings this week.

Myanmar lies at the heart of the "Golden Triangle" region, the epicentre of illicit drug production and trafficking in the Asia-Pacific. It also has "significant" problems with illegal jade mining, arms trafficking and logging, among other offences, an FATF report in 2018 found.

The report also noted that the "activities of large-scale transnational crime groups" were "closely related" to ethnic armed groups which control swathes of Myanmar's territory.

Myanmar's government is in peace talks with most of those groups and some have been incorporated into Border Guard Forces allied to the country's military.

Meanwhile, corruption remains a "very significant challenge" in Myanmar while its state-owned financial institutions and enterprises were "poorly governed and weakly regulated", the report added.

Twelve countries are on the FATF's grey list. Myanmar's expected inclusion on the list follows its first evaluation by the FATF since the watchdog changed its assessment methodology in 2012.