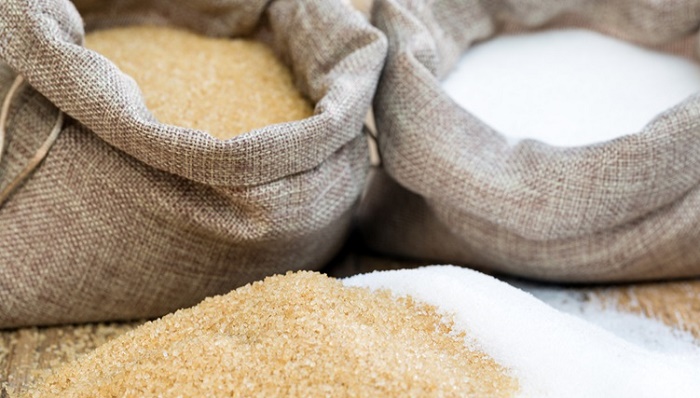 The government has taken a decision to locally procure some 25,000 tonnes of sugar and some 30,000 tonnes of soybean oil to keep the price of these essentials stable during the month of Ramadan.

The decision to procure sugar and soybean oil from local market by the Trading Corporation of Bangladesh (TCB) was taken at a meeting of the Cabinet Committee on Government Purchase held on Wednesday at the cabinet division conference room at Bangladesh Secretariat. Finance Minister AHM Mustafa Kamal chaired the meeting.

Briefing the reporters after the meeting, the Finance Minister said 25,000 tonnes of refined sugar would be procured from City Sugar Industries Limited with a cost of Taka 61.25 for per kg sugar.

The Finance Minister said since the Holy Month of Ramadan is nearing us, the government would have to take some precautions so that there is no distortion between the demand and supply of the price of essentials side by side the supply chain remains good.

“In this regard, the TCB plays the main role and thus we consider their issues with a liberal view considering the interest of the country and its people.” he added.