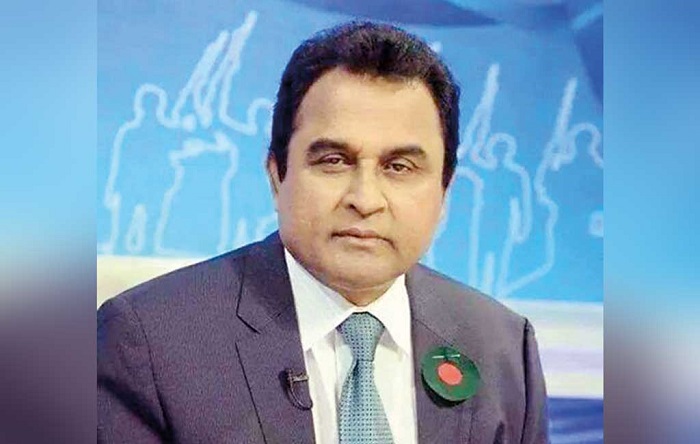 Finance Minister AHM Mustafa Kamal  hinted that the government would revisit the recent decision of interest rate cut on post office savings schemes considering the concern of the marginalized and low-income people.

“We’ll revisit it (recently taken decision on interest rate cut on post office savings tools). Even if it is not possible right at the moment, we’ll consider this matter in the next budget,” he said.

The government has recently slashed the interest rate on savings in post office by half to facilitate implementation of the single-digit interest rate in the banking sector.

He said since the recent decision of the NBR to reduce the interest rate on post office savings schemes drew some attention of the people, the government would consider the matter of revisiting it.

“But, we’ll have to know about the real beneficiaries of these schemes and we’ll give identification number and tin numbers to them,” Kamal said adding that initiative would be taken to revisit the tax rate of the marginalized people.

The Finance Minister said the government initially introduced the savings instruments for the benefit of the marginalized people, but later those were misused largely and there was no such regulation and control. “But, we’ve brought these schemes under regulations.”

He also reiterated that the single digit bank interest rate would come into effect from the first of April, adding that the people of the country and the business community could no longer bear this excessive interest rate.

“Our main goal is to bring the interest rate into single digit and it’s a huge task and for this we’ll have to be engaged in all related areas,” he said.

Kamal said if the business community and the entrepreneurs could not make investment after taking loans at an effective rate, then there will be no industrialization and employment generation.

Answering a question, he said the government would form the bank commission and for that there is a need to hold discussion with the stakeholders.