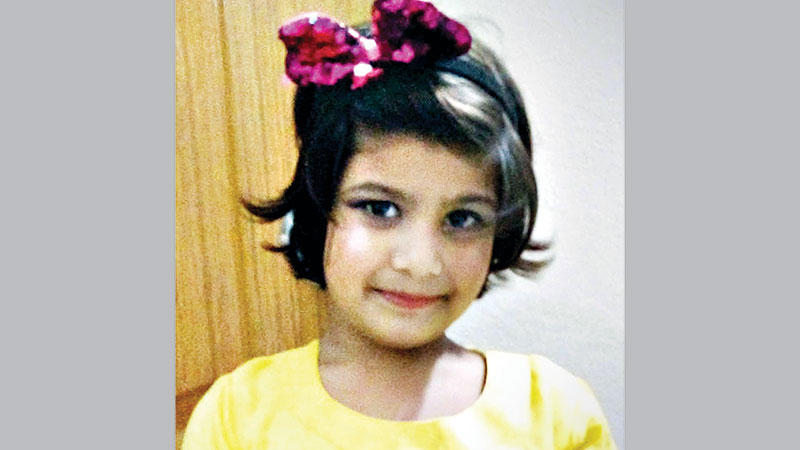 After their testimonies at Dhaka 1st Women and Children Repression Prevention Tribunal, the defence cross examined them. Judge Qazi Abdul Hannan then adjourned the hearing till February 23. The sole accused Harun-ur Rashid was present at the court during Monday’s hearing.

Saima’s father Abdus Salam filed the case under the Women and ChildrenRepression Prevention Act with Wari Police Station on July 6, 2019, and police on July 7 managed to arrest killer Harun-ur Rashid from Cumilla.

Saima, nursery-grade student of Silverdale School went missing after going out to play on the afternoon of July 5. Her body was found on the 8th floor of their under-construction building at 8 pm, with a rope still wrapped around her neck.