One dead in another mall shooting in Thailand 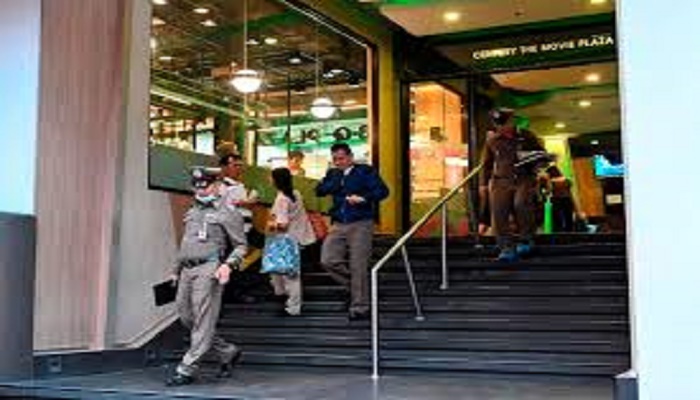 Gun violence struck in a Thailand shopping mall for the third time in six weeks on Tuesday when a man fatally shot a woman working at a beauty clinic in a Bangkok mall and wounded another, reports AP.

The motive for the shooting was believed to be jealousy, and the shooter escaped and remained at large several hours later.

The shooting came just over a week after a disgruntled soldier fatally shot 29 people in the northeastern city of Nakhon Ratchasima.