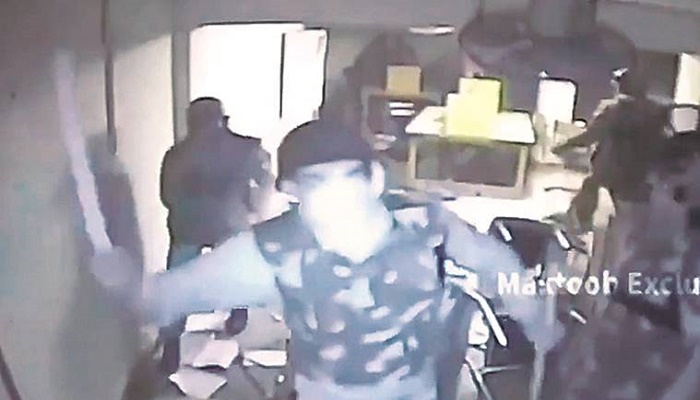 Jamia Millia Islamia suffered damage to property worth Rs 2.66 crore during police action inside its premises on December 15 last year, according to an estimate submitted by the university to the Ministry of Human Resource Development (MHRD), reports The Indian Express.

This included damage to 25 CCTV cameras worth Rs 4.75 lakh.

Over the last few days, several video clips from Jamia’s CCTV footage have been released, which show uniformed personnel raining lathis on students as well as damaging property, including hitting CCTV cameras with lathis, in the university library.

Police have maintained that some of the videos appear edited and they are still ascertaining their authenticity.