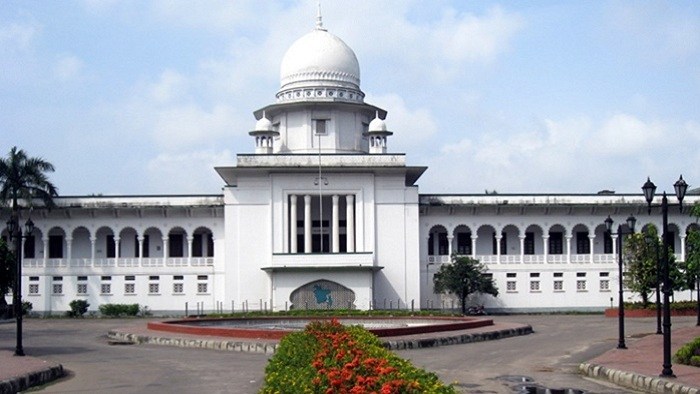 An apex court bench headed by Chief Justice Syed Mahmud Hossain passed the order in presence of the vice-chancellor of the private varsity.

Authorities of City University enrolled students, more than the number fixed by the UGC for Law Department under each semester. As the students, after getting their degrees, tried to sit for bar council enrollment exams, they were barred, prompting them to file writs with the High Court. The court in an interim order asked the Bar Council to allow them to sit for the enrollment exams.

The court today came up with the order after holding hearing on the appeal filed by Bangladesh Bar Council against the High Court order.

Earlier on January 26, the Appellate Division of the Supreme Court fined Eastern University, Bangladesh Islamia University and South-East University Taka 10 lakh each over the same matter.