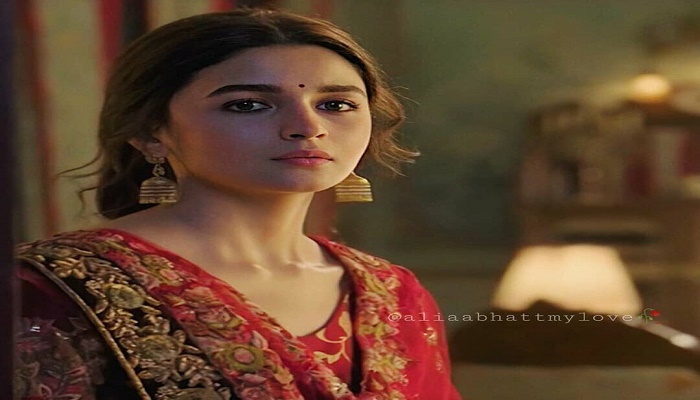 Alia Bhatt bagged the first-ever Best Actor Female for the much-acclaimed Critics’ Choice Film Awards in 2019. Now, Film Critics Guild and Motion Content Group in collaboration with Vistas Media Capital announced the second edition of the awards. To support the same, Highway actress extended her best wishes to the team with a video, reports The statesman.

The actress, who was honoured with the ‘Best Actor Female’ for Raazi last year, feels grateful for the honour. Exhibiting her love for the Critics’ Choice Film Awards in a video, the actor shared, “Last year in 2019, I was awarded at the very first Critics’ Choice Film Awards for Best Actor Female. I won for Raazi, it was a very special year and I was really glad that I won because it was a very memorable night. I’m here to tell you that CCFA is back with their second-round where they will be awarding movies, cinema, talent across eight languages. So stay tuned for CCFA 2020.”

The entire team of film critics across the nation have joined hands to acknowledge and honour the cinematic brilliance across eight languages including Hindi, Marathi, Gujarati, Bengali, Telugu, Tamil, Malayalam and Kannada.

Owing to the unbiased reviews and inclusion of the varied languages across the nation, Critics’ Choice Film Awards are hailed with high regards.

The Chairperson of the Film Critics Guild, Anupama Chopra recently announced the second Critics’ Choice Film Awards that are scheduled to take place on the 14th March 2020.