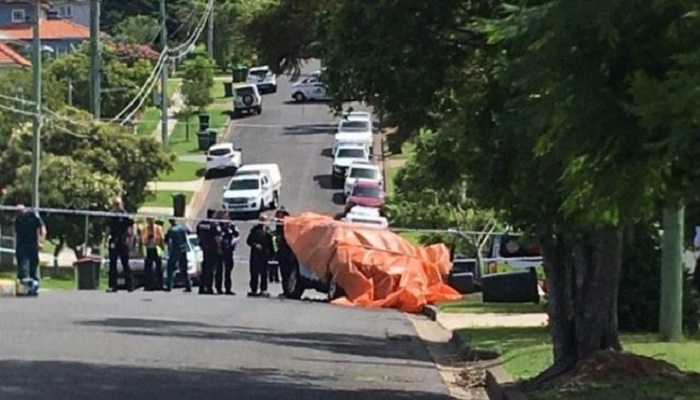 Four people, including three children, have died after a car was allegedly set alight in the Australian city of Brisbane, police said, reports BBC.

The children, all under the age of 10, were found dead in the car by emergency responders, said Queensland Police.

A man known to the victims has also died, while a woman suffered extensive burns and has been taken to hospital.

Police have established a crime scene in the suburban street in Camp Hill in the city's east.

Residents on the street told Australian media they had seen the woman jump out of the car while she was on fire.

Police said it was too early to confirm details about the victims' identities, and refused to comment on questions about family violence.