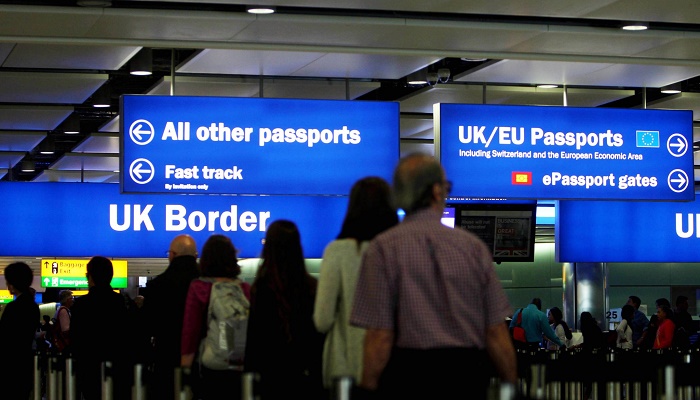 Low-skilled workers would not get visas under post-Brexit immigration plans unveiled by the government, reports BBC.

It is urging employers to "move away" from relying on "cheap labour" from Europe and invest in retaining staff and developing automation technology.

The Home Office said EU and non-EU citizens coming to the UK would be treated equally after UK-EU free movement ends on 31 December.

Labour said the "hostile environment" will make it hard to attract workers.

But Home Secretary Priti Patel said the new system would mean "the brightest and the best will be able to come to the United Kingdom".

The government, which said it was aiming to reduce overall migration to the UK, wants a "points-based" immigration system - as it promised in its election manifesto.

They would be awarded 50 points if they fulfil these criteria.

Unlike the current system, applicants would also be able to trade points.

Those earning less than £25,600, but more than £20,480, could still apply for visas if they had a job in a "specific shortage occupation" or a PhD relevant to the job.

A list of shortage occupations would be kept under review by the MAC, the government said.