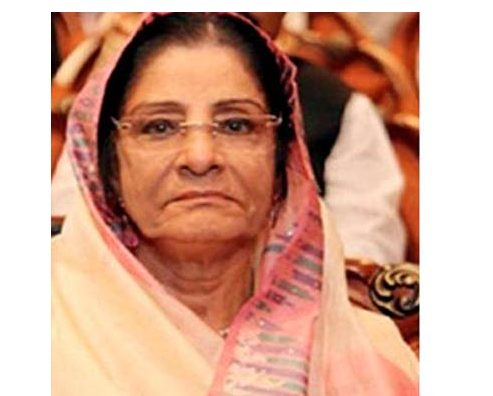 Leader of the Opposition in Parliament Rowshan Ershad urged the government to take stern action against the unscrupulous traders across the country as they are creating ‘unstable’ situation in the commodity markets which causing immense sufferings to the lower income people.

Though the government is taking various steps to check the price uprising in the commodity markets, a section of unscrupulous traders are making the commodity markets unstable for making huge profit, she said while delivering her concluding address at the end of the sixth session of the Jatiya Sangsad here.

Regarding the price hike of onion, the opposition leader said “Though the new harvest of the onion has already arrived in the market, the consumers are still paying much for buying this sort of vegetable.”

“An invisible strong vicious circle comprising with those unscrupulous traders has already been formed across the country and the government has to identify them for the interest of the common people,” she said in her speech.

She, however, appreciated the role of the present government led by Prime Minister Sheikh Hasina and said the country has already marched ahead, but there is a lot of challenges still ahead us.

Taking part in the thanks giving motion on the President Abdul Hamid’S January 9 address in the parliament, the opposition leader said the president in his address has projected the real success of the present government in various sectors.

Talking on the overseas employment, Rowshan Ershad said there are a lot of people who are still facing different troubles in abroad, adding that the government has to take necessary action to this end.