Science Olympiad to begin on Feb 22 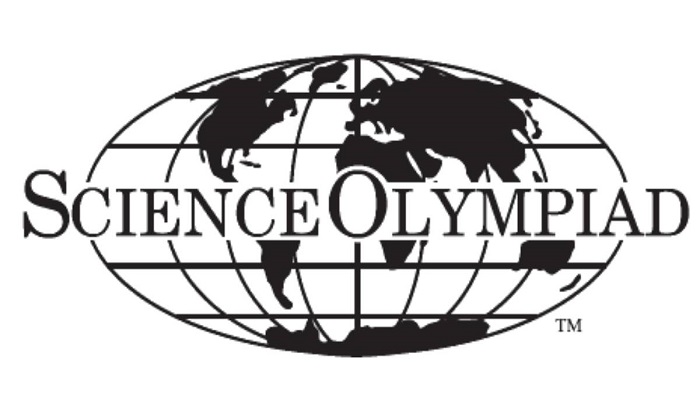 A Science Olympiad titled ‘Precise Energy’ organised by the Russian State Atomic Energy Corporation Rosatom will begin from February 22, for the universities of Rajshahi Division.

The Olympiad will be held in two stages, said a press release of Rosatom on Tuesday.

The participants will have to prove their basic knowledge in Mathematics, Physics and Chemistry altogether.

According to Rosatom, a total of 160 students selected from the primary round will be divided in three groups based on their own options of discipline and will sit for tests either on Mathematics, Physics or Chemistry.

The second round will take place at Ishwardi town, near Rooppur Nuclear Power Plant project from February 26, which will be followed by a closing ceremony at a local auditorium of Ishwardi on February 28, on the concluding day.

The ceremony will be attended by the second round participants, representatives from the organisers, local administration and media among others.

Winners from each discipline will get attractive prizes including a week-long education trip to Russia, at a special ceremony that will be held in Dhaka on March.

Rooppur Nuclear Power Plant (RNPP) at Rooppur village of Pabna district in Rajshahi division is under construction with the financial and technological assistance of Russia.

The NPP will host two energy blocks with latest 3+ Generation Russian VVER-1200 reactors. Each block will be of 1200 MW capacity, said the Rosatom.