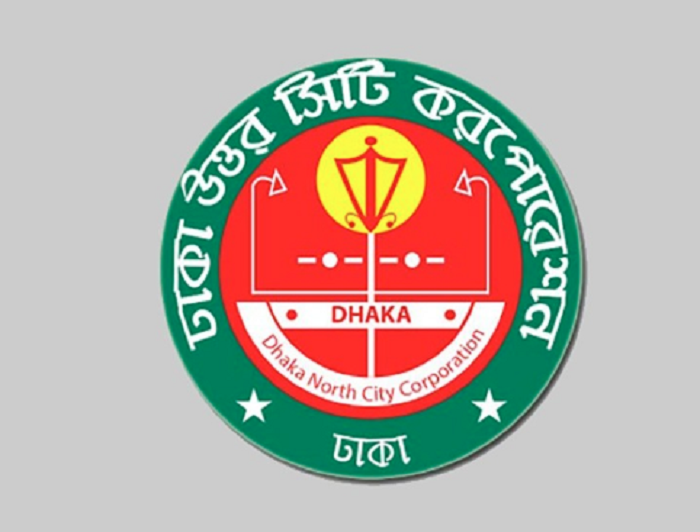 “To celebrate the birth centenary of Father of Nation Bangabandhu Sheikh Mujibur Rahman this year, elaborate programmes have been taken to prevent dengue outbreak across the country,” he told an advocacy meeting for raising awareness among the people of controlling Culex and Aedes mosquitoes.

DNCC in the association with the Centres for Disease Control and Prevention (CDC) under health directorate jointly organised the meeting in city’s KC Hospital, according to a press release.

At the beginning of the meeting, it is said that in last July, August and September months, the dengue outbreak was at maximum level in the country and probably this outbreak may increase in the same period of time this year.

Projecting various initiatives taken by DNCC to stop dengue, Deputy Chief Health Officer of DNCC Lt Col Md Ghulam Mostafa Sarwar said in the meeting that the authorities concerned have already conducted awareness campaigns to this end like previous year as it is the only alternative to prevent dengue outbreak.

It is also informed in the meeting that dengue fever has already been spread to 126 countries. As a result, over 250 crore people, which is about 40 percent of the world’s population, are at risk.

Dengue outbreak is prevailing in 10 countries out of 11 countries in Southeast Asia where about 52 percent people are at risk of dengue now, speakers said at the meeting.

With DNCC Region-7’s Regional Executive Officer (REO) Ruhul Quddus in the chair, the meeting was attended, among others, by several officials concerned and councillors of the city corporation.