Set up breastfeeding corners at all factories within 2 months: HC 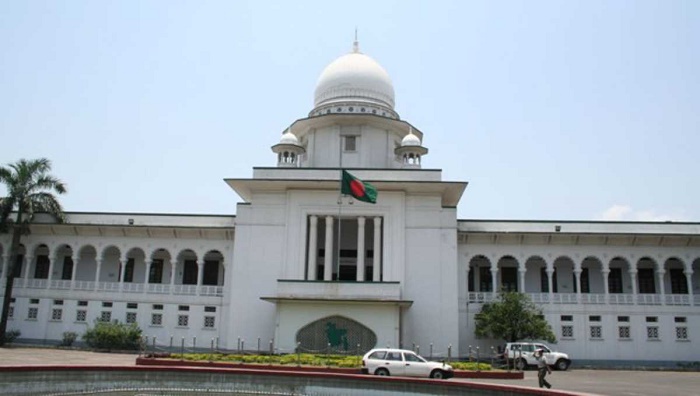 The High Court on Tuesday directed the authorities concerned to set up breastfeeding corners at all mills and factories across the country within two months.

Labour secretary and Chairman of Department of Labour were directed to submit report within 60 days on implementation of the order, said Advocate Israt Hasan, who filed a petition in this regard on October last.

Following the writ on October 27, The High Court issued a rule asking the authorities concerned to explain as to why directives should not be given to set up breastfeeding and baby-care corners at workplaces, airports, bus stops, railway stations and shopping malls.

It also wanted to know why the Women and Children Affairs Ministry should not be directed to formulate guidelines to establish breastfeeding corners in public places and private institutions.

Israt Hasan said that there is a provision in the Bangladesh Labour Act-2006 for setting up breastfeeding corner in workplaces, but there is no implementation of it.

According to section 94 (Rooms for Children) (7), of The Bangladesh Labour Act-2006, rooms shall be adequately furnished and in particular, 1 (one) cot or cradle with bed shall be kept therefore each child, and there shall be at least one chair or similar seat for the use of each mother while she is feeding or attending to her child and adequate and suitable toys shall be supplied for the comparatively older children.