Man gets life term for raping woman in Kushtia 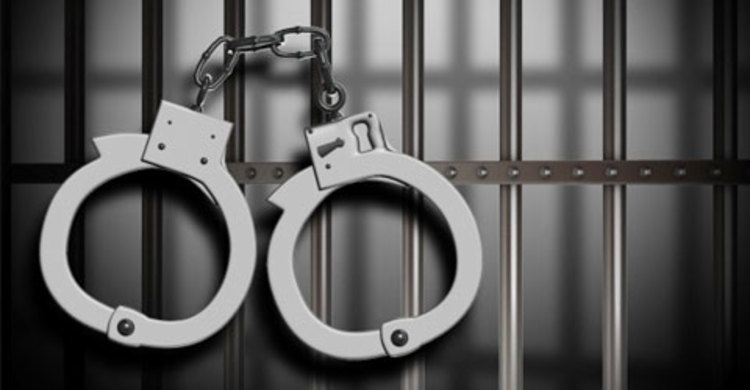 A man was sentenced to life term imprisonment on Tuesday for raping a woman in Karigarpara area in Bheramara upazila of Kushtia on May 21, 2019.

The convict is Biplob Das, son of Monoranjon Das of the area.

Biplob was fined Tk 50,000, in default, to suffer one year more imprisonment, he added.

According to the case statement, Biplob entered the victim’s house and raped her on May 21, 2019.

He attempted to rape the woman again on June 7 while locals caught him and handed over him to police.