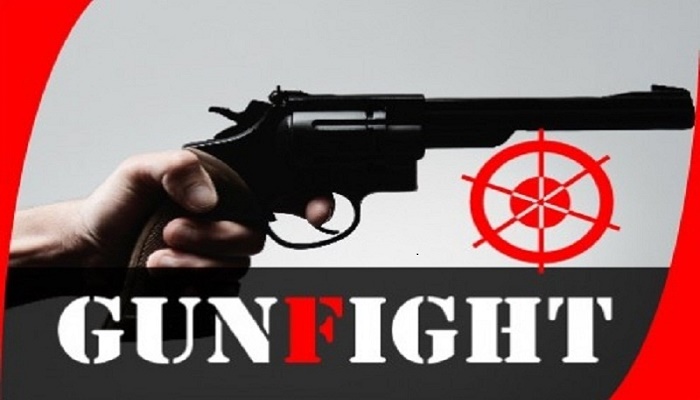 A suspected drug dealer was killed in a reported gunfight with members of Border Guard Bangladesh (BGB) of Ukhia upazila in Cox’s Bazar on Tuesday morning.

The gunfight took place near Kakra Bridge in Panbazar area of Balukhali  at Palangklhali union of the upazila.

Being informed that a group of smugglers entering the country from Mayanmar with a consignment of Yaba, a BGB team conducted the drive on the bank of Naf River this morning, Ali Haydar added.

Sensing their presence, the Yaba dealers opened fire on the law enforcers forcing them to fire back in self defence, triggering a gunfight, he further said.

After the gunfight, BGB recovered a bullet-hit body from the spot. Later, the body was taken to Ukhia Upazila Health Complex where duty doctor declared him dead, he added.

“1.4 lakh of Yaba pills and locally made arm and three rounds of bullets were recovered from the scene”, Lt Colonel Ali Hayder said.