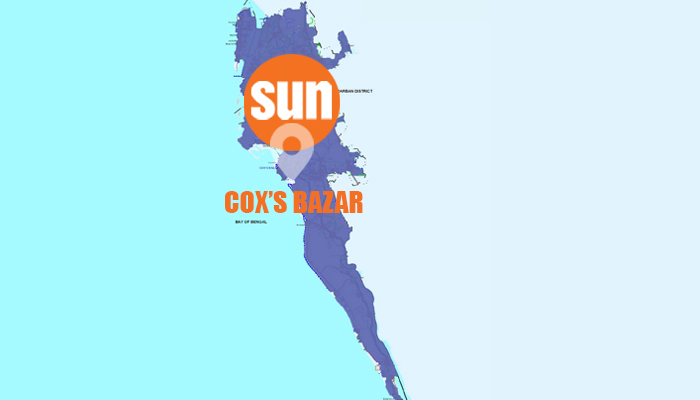 A Rohingya woman was killed following an altercation with two other women over a trifling matter at Camp No-24 in Teknaf upazila on Tuesday morning.

The deceased was identified as Noor Nahar, 40, wife of Noor Alam, of the camp.

Witnesses said two Rohingya women Ferdousi, 25 and Al Morijan, 33 locked into an with Nahar at 10am over a trifling matter and at one stage they started beating Nahar, leaving her severely injured.

Locals rescued her and took her to a hospital where doctors declared her dead.

ABM Doha, officer-in-charge of Teknaf Police Station, said police recovered the body from the camp and sent it to Cox’s Bazar Sadar Hospital for autopsy.