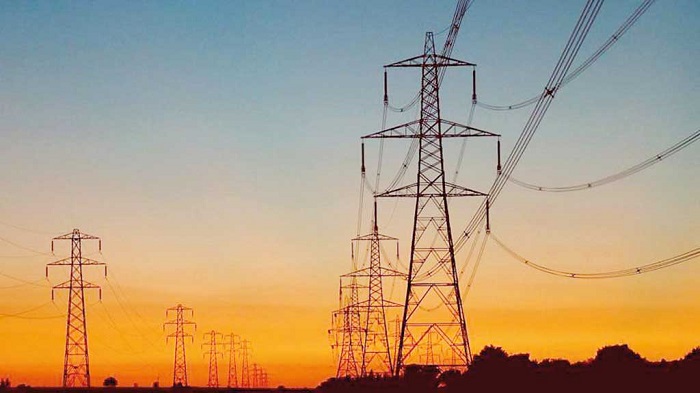 The 1600MW (Megawatts) electricity import from Indian power giant Adani-sponsored Ultra Super Critical Thermal Power Projects (USCTPP) in Godda of Jharkhand might be delayed for an indefinite period due to coronavirus epidemic in China.

“The outbreak of the said virus has adversely affected the manufacturing activities related to the 1600MW USCTPP, Godda,” Bikash Mandal, director of Adani Power, India informed Bangladesh Power Development Board (BPDB) early of the current month through an official letter.

SEPCOIII Electric Power Construction Co Ltd project manager Wang Wenhui informed Adani that the transportation of many cities have been closed as per the government of China order and asking people to stay at home and avoid contact with the crowd.

“It has seriously restricted engineering, procurement, manufacturing and logistics for the construction of two unit of 800MW Godda power plant due to serious epidemic after February 2, 2020,” Wang Wenhui said.

“The said force majeure event is still continuing and it has led to a situation which is beyond our reasonable control and of EPC contractor,” Bikash Mandal, director of Adani Power told BPDB.

The government has signed the deal with Adani to import the electricity early 2022. But the power import from the plant will be delayed for an indefinite period, official sources said.

Not only the Adani Power Plant, but also two other private sector plants including 612MW each two units projects of SS Power-1 and 370MW Barisal Power Plant have also sought an indefinite period to implement their projects through issuing notice of force majeure.

He said the outbreak of Coronavirus might lead to delay in design progress, construction progress, machinery delivery and achievement of commercial operation date (COD).

The power plant has a schedule to start electricity generation in early 2022.

“We are presently unable to carry out fully the construction activities related to the facility that are taking place in China and at the site in Bangladesh,” 612MW SS Power-1 Ltd managing director Tan Zheling informed BPDB on February 4.

Since the engineering offices of the EPC contractor are located at Wuhan and Shijiazhuang, both these organizations have entirely shut down their business, he said.

Chinese workers have left Bangladesh for their spring festival, and they are yet to return here, he said through the letter.

“We have no problem due to the outbreak of Coronavirus for a short period of time but it might have a long term effect if the outbreak continues,” an official of the power division said on the condition of anonymity.