Kareena Kapoor on 20 years in Bollywood 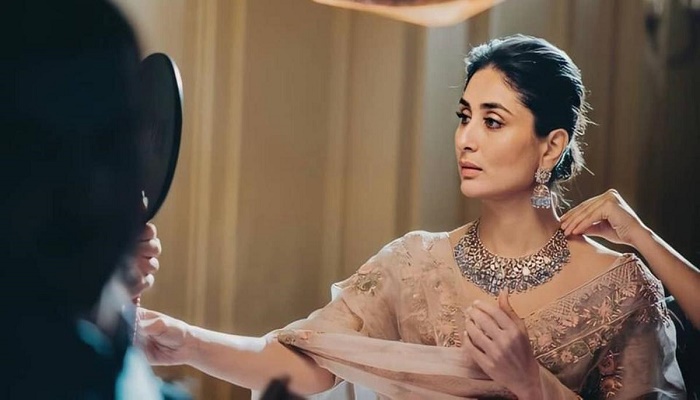 Bollywood star Kareena Kapoor says the reason behind her longevity in the film industry, where female actors are reminded of their ‘shelf-life’, is her loyal fan base that has stayed by her side in her two-decade-long career.

The 39-year-old star, who made her debut in 2000 with JP Dutta’s Refugee, says she is still having a golden run by working in projects that she always wanted to be a part of.

“It has been very fulfilling and I am happy that I can now do the work that I have wanted to. I want to, obviously, continue working all my life because it’s difficult as people say that actresses have a shelf-life.

“After two decades, getting married and having a child, it’s great to see the kind of love and support fans have given me. It’s the reason for my longevity. My audiences have always supported me and that is why I am here even today,” Kareena told PTI.

Kareena Kapoor, who has given memorable performances in Chameli, Asoka, Omkara and Jab We Met, married her Tashan co-star Saif Ali Khan, who, she says, has been a constant support.

Kareena says the feeling is mutual as her 3 Idiots and Talaash co-star is someone she looks up to.

“I wish I will always have the opportunity to work with Aamir. He is a living legend in my eyes. I have a lot of respect and regard for him,” Bebo said.