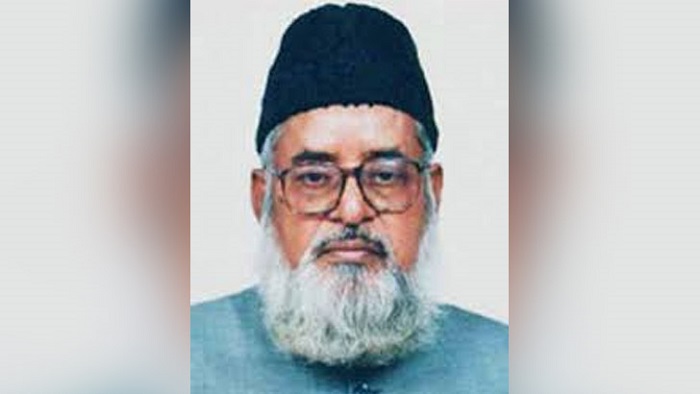 The Supreme Court has dropped the appeal, filed by war criminal Abdus Subhan challenging his death penalty, from its record following his death on Friday.

Confirming this to media, defence lawyer Shishir Monir on Tuesday said, “The SC order indicates that there is no effectiveness of the appeal at present.”

Earlier on Friday, Death row convict war criminal and former Nayeb-e-Amir of Jamaat -e-Islami Maulana Abdus Sobhan, who was awarded death penalty for committing crimes against humanity in 1971 war, passed away while undergoing treatment at DMCH in the capital.

On February 18 in 2015, the International Crimes Tribunal-2 (ICT-2) awarded death penalty to the top Jamaat-e-Islami leader for his crimes against humanity, including mass killing, murder and confinement and torture of pro-liberation people, during the Liberation War in 1971.