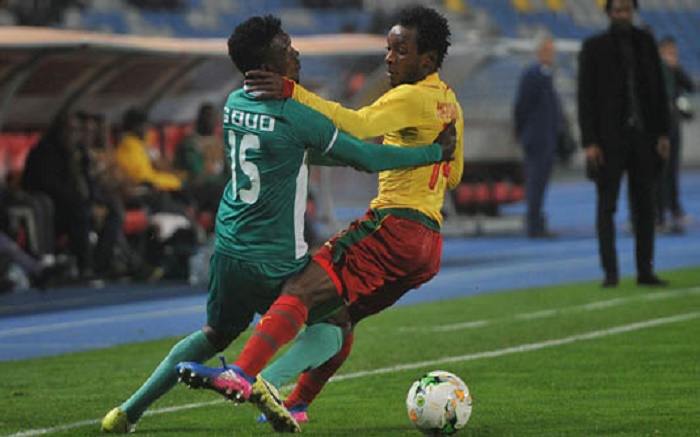 Host nation Cameroon will face Mali, Burkina Faso and Zimbabwe in Group A of the African Nations Championship following the draw on Monday.

The tournament, which exclusively features players from each nation’s respective national championships, was supposed to be hosted by Ethiopia but was moved to Cameroon after the Ethiopian football authorities admitted the country was not ready to hold the event.

Elsewhere DR Congo will play neighbours Congo in Group B alongside Libya and Niger, while in Group C holders Morocco face Togo, Rwanda and Uganda.

The tournament, which will kick off on April 4 when Cameroon takes on Zimbabwe, is rounded off by Zambia, Guinea, Namibia and Tanzania in Group D.

The event will be hosted by the cities of Yaounde, Douala and Limbe and will also serve as a warm-up for Cameroon ahead of the arrival of the Africa Cup of Nations (CAN) next year.

The 2019 edition of the CAN was moved from Cameroon to Egypt after delays to infrastructure works needed for the tournament to take place.

The country is also faced with two bloody conflicts. In the north of the country, assaults from jihadist group Boko Haram have intensified in recent months, while more than 3,000 people have died and at least 700,000 have been forced to flee their homes since October 2017 as English-speaking separatist groups clash with security forces.