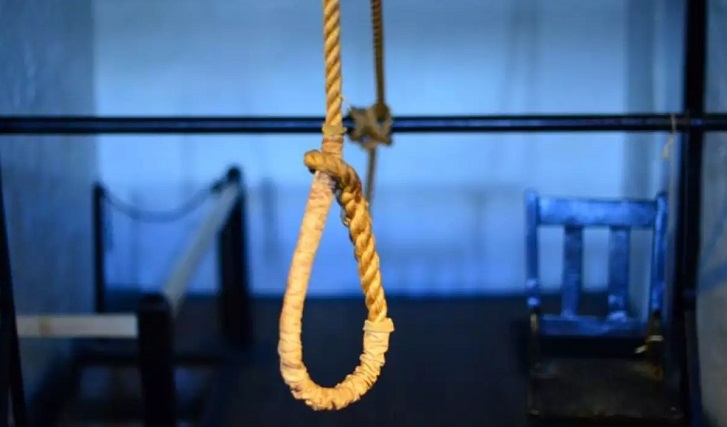 Police on Monday night recovered the bodies of a husband and wife from their living room in west Khabaspur Launchghat area in the town.

The deceased were identified as Rajib Biswas, 34, and his wife Smrity Banik Swapna, 22, of Batikamari area in Muksudpur upazila in Gopalganj.

Belal Hossain, sub-inspector of Faridpur Kotwali Police Station, said police broke the door of the victims’ living room in a rented house in the area at 8pm and recovered their bodies, one lying on bed and the other hanging from ceiling fan.

The bodies were taken to Faridpur Medical College Hospital for autopsy, he added.

Mizanur Rahman, a local resident, said they heard the couple quarreling on Monday morning but got no sounds since afternoon.

Locals informed police, after seeing one of the bodies in the state they were found through the window of their living room, he added.