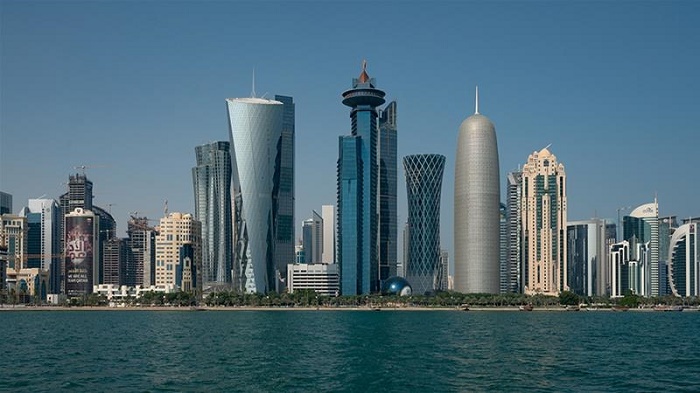 “Qatar could recruit skilled workers and professionals like doctors, engineers and nurses from Bangladesh…the Bangladesh government is working for ensuring low-cost and safe migration of the workers,” he told the first state minister level Foreign Office Consultations held between Bangladesh and Qatar at State Guest House Meghna in Dhaka.

Speaking at the meeting, Shahriar said the private sector of both the two countries may have more interaction and both sides may identify areas of mutual cooperation in the areas of trade and investment.

He stressed the need for formation of a joint Bangladesh Trade and Business Council between Bangladesh and Qatar, and referred to the successful ‘Made in Bangladesh’ trade fair which was organised in Doha at the end of January 2020.

The Bangladesh state minister said Dhaka and Doha may establish cooperation in sectors like aviation management, shipbuilding and maritime affairs.

He informed that the government would celebrate the birth centenary of Father of the Nation Bangabandhu Sheikh Mujibur Rahman from March 2020 to March 2021 in a befitting manner and it would also celebrate the 50th anniversary of the Independence of Bangladesh.

At the outset of the meeting, Shahriar briefed about the remarkable economic performance and rapid economic growth of Bangladesh.

He apprised the Qatar side of the economic policy adopted by the Bangladesh government to attain the Vision-2021 and Vision-2041 to translate Bangladesh a self-reliant, modern and developed one.

He added that IT is a flourishing sector in Bangladesh where a large number of IT professionals are being engaged.

He mentioned that Bangladesh and Qatar have diplomatic relations for over 40 years and the two countries have notable extent of economic and cultural cooperation.

The Qatar side assured of introducing visa facilitation services in Bangladesh to expedite visa application process.

The Qatar state minister assured that they would continue their support to Bangladesh on the Rohingya crisis.