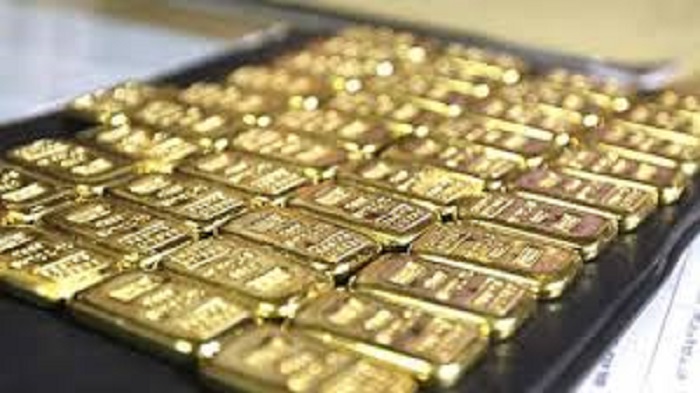 A Dhaka court today sent a cleaner of Biman Bangladesh Airlines to jail after the end of his two-day remand in a gold smuggling case.

Dhaka Metropolitan Magistrate Shahinur Rahman passed the order as police produced Jonathan Mukti Barikder, 34, before court and pleaded to keep him behind the bar.

Another court on February 14 placed Jonathan on a two-day remand.

Jonathan, who was working in Biman from 2014, was arrested from Hazrat Shahjalal International Airport concourse hall area with 32 gold bars weighing 3.712 kilograms.

In the primary interrogation, the cleaner confessed that one of his colleagues and member of gold smuggling gang Mamun handed over the gold bars to him inside the flight EK-582 of Emirates Airlines as they went inside for cleaning.