100 EFDs to be installed in March 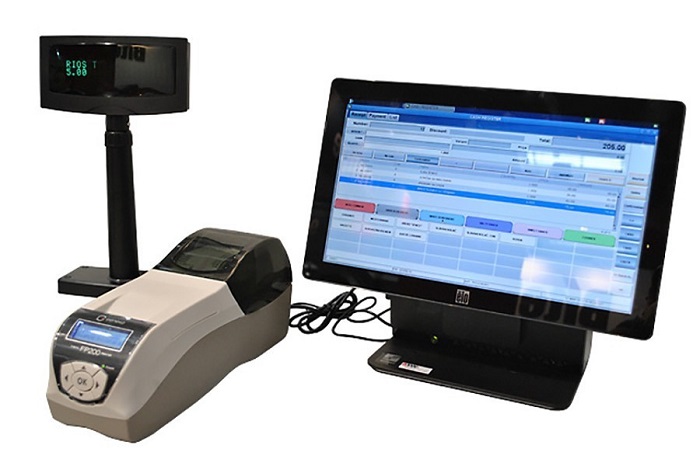 Some 100 state-of-the art technology-based Electronic Fiscal Devices (EFDs) would be installed at some 100 business enterprises in March to ensure transparency in realization of VAT.

The National Board of Revenue (NBR) has already completed necessary formalities in this regard with the import of 100 EFDs.

Talking to journalists, NBR member (VAT implementation) M Jamal Hossain said the revenue board at the beginning of the current fiscal year had declared to install EFDs.

“But, it was not possible to launch it on time since the work on setting up data center under the VAT online project could not be completed. But, now all the preparatory works are at the final stage and hopefully it will be possible to launch those machines next month,” he added.

He said the revenue board would install those EFDs after completing necessary trial runs since the installation of the EFDs has high technical issues.

“Trial runs will continue in the first two weeks of the next month and after that we’ll start installing EFDs,” Jamal added.

China-based tech firm SZZT is supplying these EFDs and last year the NBR gave work order for procuring some 10,000 EFDs with a cost of Taka 317 crore. Out of that number, some 100 EFDs have already arrived in the country while the rest of EFDs would reach the country within a few months.

Jamal Hossain hoped that with the introduction of EFDs, it would be possible to ensure transparency in realization of VAT side by side checking VAT dodging. EFDs are mainly the improved version of the Electronic Cash Registers (ECRs) which is under operation for realization of VAT across the countrywide business establishments.

Jamal Hossain said there is no scope for VAT dodging in the new EFDs while the businessmen would also not be subjected to harassment since these devices would be directly linked to the servers of NBR.

According to the new VAT Act, the businesses having a turnover of over Taka 50 lakh in the country would have to use EFD machines.