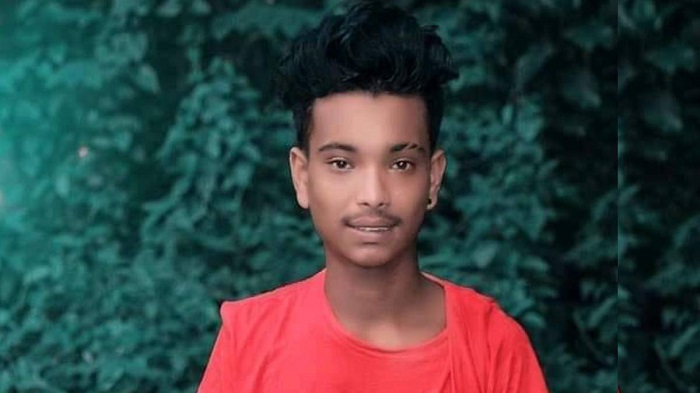 A teenage boy was killed in a clash between two groups of adolescent boys near Khulna Shipyard mosque in the city’s Sochanmari Bazar area on Sunday night.

The deceased was identified as Al Fayad, 15, son of Shawkat Ali.

At one stage, Fayad and his friend Shubha were injured in a knife attack by their opponents, the OC added.

Fayad succumbed to his injuries at 11 pm at Mawa ferry ghat while being taken to Dhaka for better treatment.

Meanwhile, the adolescent groups locked into a clash again at 10am on Monday in the area but police brought the situation under control, the OC added.