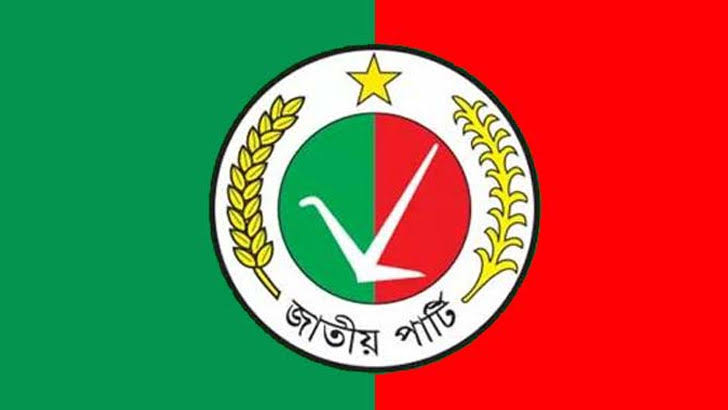 The Jatiya Party has declared candidates for the by-elections to Dhaka-10, Gaibandha-3 and Bagerhat-4.

Chairman of the Jatiya Party declared the candidatures of three aspirants after meeting with the co-chairmen of the party.

Those who got nominations are Hazi Md Shahjahan for Dhaka-10, Mainur Rabbi Chowdhury for Gaibandha-3 and Sazon Kumar Mistry for Bagerhat-4.

The by-elections to vacant constituencies will be held on March 21.