Youth crushed under train in city 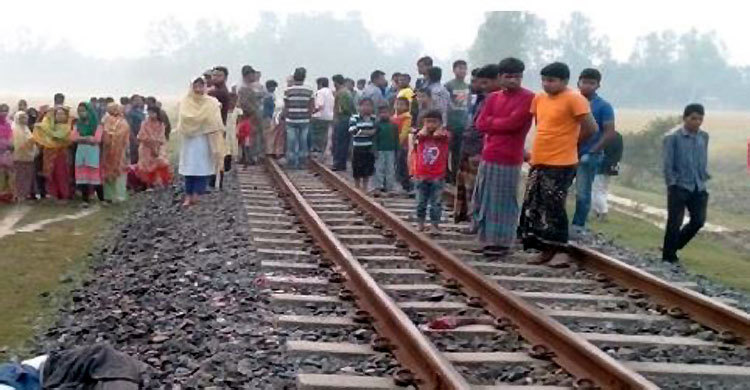 A young man was crushed to death under the wheels of a train in Ashkona railgate area in Dhaka's Dakkhin Khan on Monday morning.

The deceased,aged about 22, was clothed in ash-colored trouser and check shirt.Police were trying to reveal the victim’s identify.

The accident took place at 9:00 am near Airport Rail Station

On receiving information, police recovered the body and sent it to Dhaka Medical College and Hospital (DMCH) morgue for an autopsy, he said.