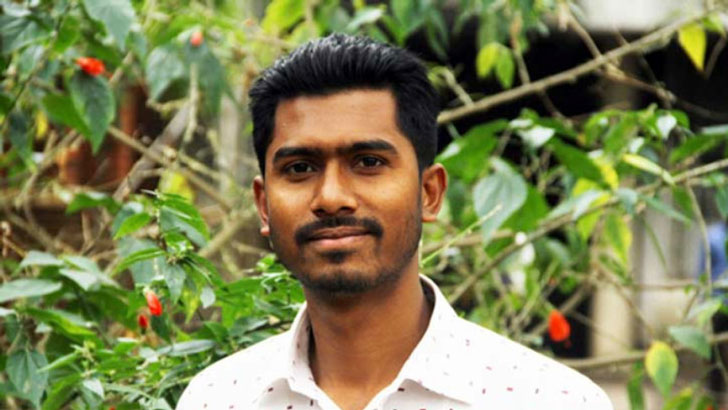 Incumbent vice president of Dhaka University Central Students’ Union Nurul Haque Nur on Monday said he will not vie for the apex post of the body in its upcoming elections to facilitate the new leadership.

He came up with the remark during a recent interview with a correspondent of a Bangla daily.

The DUCSU VP said, “I look forward to seeing new leadership in DUCSU. I want a new face get elected in the VP post in the upcoming elections.”

While talking about his tenure, Nur said, “Students elected me DUCSU vice president amid various hardship and adversities. I have always tried to stand by them.”

“I was always vocal in the demands of students before I was elected DUCSU VP. I have been after the election and I will always be vocal for them,” he added.