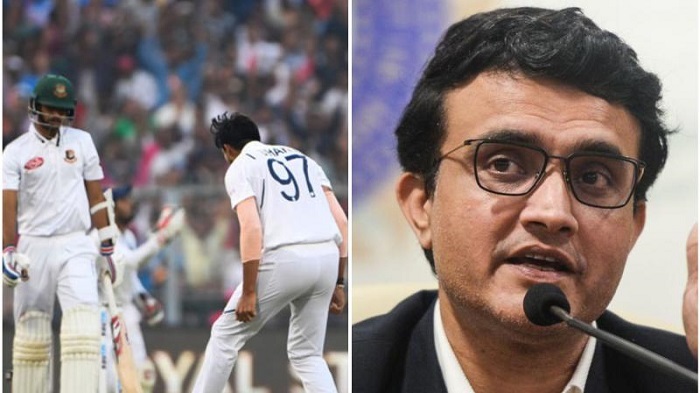 India will play a day-night Test in Australia this year and another during England's visit in 2021, cricket board chief Sourav Ganguly said.

The decision of the Board of Control for Cricket in India (BCCI) follows January's meeting with a Cricket Australia delegation led by chairman Earl Eddings.

Australia have pushed for more pink-ball Tests, which are favourably timed for spectators and TV audiences as they continue into the evening, as they host India in a four-match series in December-January.

"Day-night Test will happen and we will make a public announcement -- the second Test against England next year. Yes, against Australia also," Ganguly told reporters after a board meeting in New Delhi on Sunday.

India will host England in January-February 2021 for five Tests, of which one will be under lights -- and possibly at the refurbished stadium in Ahmedabad, which will be the world's biggest cricket venue when it opens.

Earlier India had declined Australia's offer of playing a pink-ball Test in Adelaide at the end of 2018, but Kohli now appears more at ease with the format.

"We played the day-night Test here and were pretty happy with how it went. It's become a very exciting feature of any Test series, so we are absolutely open to play a day-night Test," Kohli said in January.