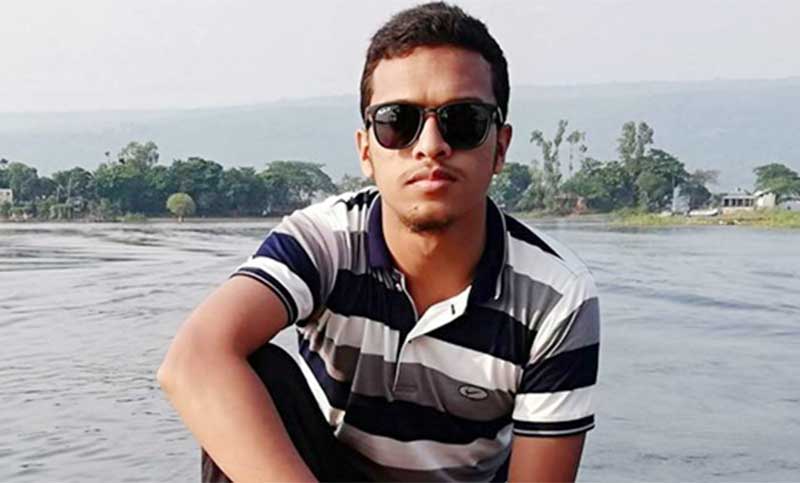 Today was fixed for holding hearing on the charge framing in the case, but the plaintiff pleaded for time, saying he would file a petition to transfer the case to a speedy trial tribunal. Later he filed the petition.

“Abrar’s father today pleaded to transfer the case to a speedy trial tribunal. We are hoping that ministry would soon issue a gazette notification for transferring the case,” Dhaka metropolitan public prosecutor Abdullah Abu told BSS.

Earlier on November 13, 2019, the court took charge sheet in the case filed by Detective branch (DB) of police against 25 accused, into cognizance.

BUET students and the varsity authorities found seemingly lifeless body of Abrar, 22, on first-floor stairs of Sher-e-Bangla Hall and rushed him to Dhaka Medical College Hospital (DMCH), where doctors declared him dead at around 6.30 am on October 7, 2019.