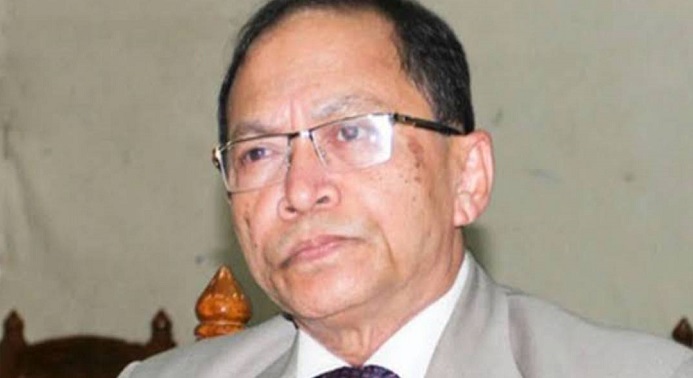 The ACC filed the final report on January 14 last.

On December 4 last, the national anti-graft body gave clean chit to the former chief justice in the case as it was proved to be a false one during investigation.

It had also approved the filing of a regular case against Nazmul Huda for lodging a false case against SK Sinha.

Barrister Nazmul Huda, a former BNP minister, filed another case against SK Sinha with Shahbagh Police Station on September 27, 2018 on charge of misuse of power and corruption.

SK Sinha went on leave on October 2, 2017 and left for Australia on October 13 amid a row over some of his observations in the 16th amendment verdict.

Just before his departure, he had told reporters that he was not sick, contradicting the government’s claim that he went on leave on health grounds.

A day after SK Sinha’s trip to Australia, the Supreme Court issued a statement, saying he was facing 11 charges, including graft, moral turpitude and money laundering.