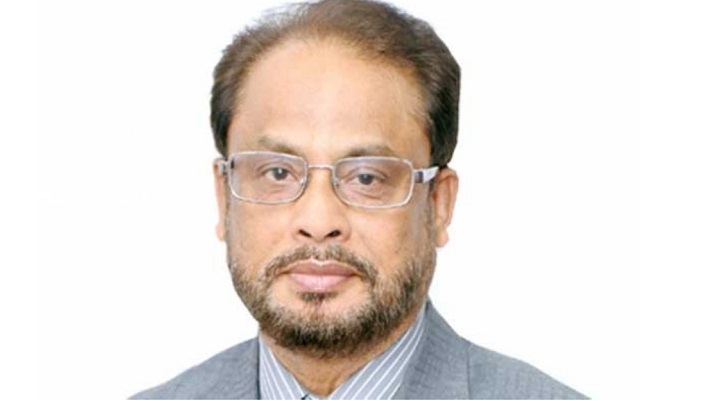 Deputy Leader of the Opposition in Parliament and Jatiya Party leader GM Quader on Sunday laid emphasis on amending article 70 of the constitution to empower MPs in the House, reports UNB.

He said the Article 70 should be enforced for government formation, budget approval and no-confidence motion.

GM Quader came up with the proposal while speaking in Parliament on President’s speech.

He also proposed enforcing the proportional representation in Parliament and said MPs have to side with the party in the House due to the Article 70 as the breach of that leads to  membership cancellation.

“As per the Westminster system, all are private members apart from the cabinet members…this is also there in our rules of procedure,” he said.

The deputy leader of the opposition mentioned that if all the MPs, including ruling and opposition, except the ministers, perform this duty individually and collectively then the government’s accountability can be ensured in Parliament.