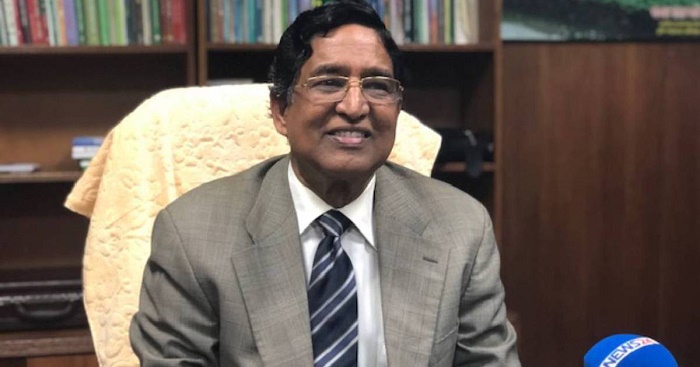 He revealed the information while responding to a tabled question from ruling Awami League MP Habiba Rahman Khan (Women Seat-17) in Parliament.

He informed the House about government’s various measures taken to save crops from rate attacks through eliminating them.