Mahmudullah is given rest, not axed: Minhajul Abedin Nannu 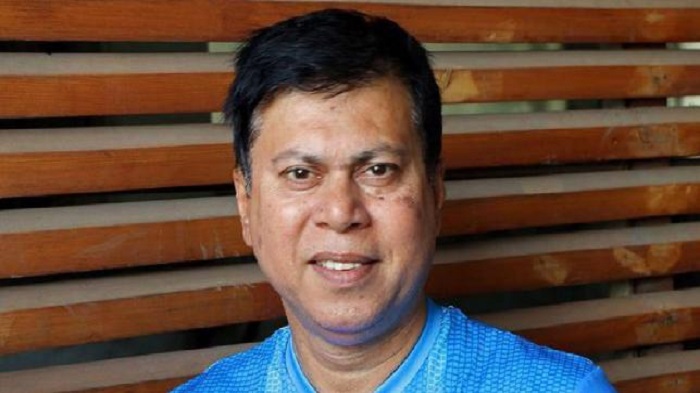 Bangladesh national cricket team chief selector Minhajul Abedin Nannu categorically denied that the senior player Mahmudullah Riyad is axed from the side’s Test squad rather he was given rest to rediscover himself as he was going through a lean phase in the longer version
format.

In the last 10 innings, Mahmudullah could hit just one half-century and the way he got dismissed in the last two Test matches, especially in the second innings of the first Test against Pakistan, the selectors could hardly rely on him.

But even though Minhajul termed his omission from the team as rest, he also said the batsman would be available in the Bangladesh Cricket League (BCL) match.

“Mahmudullah is given rest for this Test,” said Minhajul while announcing the team on Sunday.

“Since we are playing in our home soil, we have decided to try some new players. At the same time, we have taken some players for the Pakistan Test. We want to give them some opportunity to make them prepared for the longer version format,” he added.

Rumors however were rife that the team management wanted Mahmudullah to retire from the Test cricket in a bid to concentrate fully for the shorter version cricket.

But Minhajul said there is nothing like that which was said as the team management didn’t talk with Mahmudullah about his retirement.

“He wasn’t told anything like that. We were with him and discussed many things with him and so we know what was told. There is no misunderstanding here.”

The chief selector however refused to term Yasir as the replacement of Mahmudullah.

He said: “Yasir is our HP player. He has been in the process to play the longer version format. He has played well in NCL and also made a good hundred in last BCL match. So if he can prove him, he will be given more opportunity.”

About Hasan Mahmud, he said: “We wanted a pacer who can bowl above 140 km. Hasan Mahmud is such type of bowler. He was in our radar but since he didn’t perform well, we couldn’t include him. However, recently he started playing really well and so he is in the team now.”