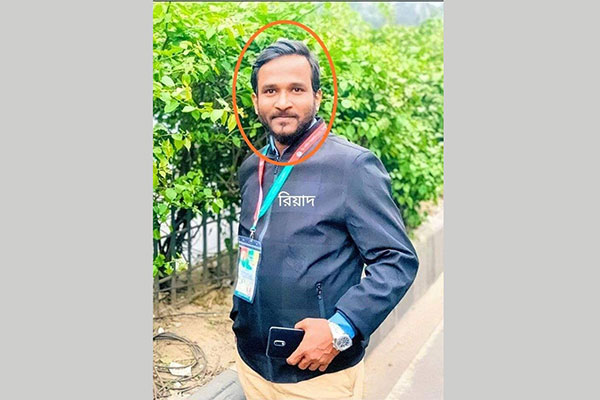 A Bangladesh Chhatra League (BCL) leader, who was expelled for assaulting two reporters during Dhaka city elections on February 1, has been arrested with Yaba pills.

Mentionable, Riyad was expelled from the BCL for allegation of breaching party discipline after the incident of assaulting journalists on the day of election.