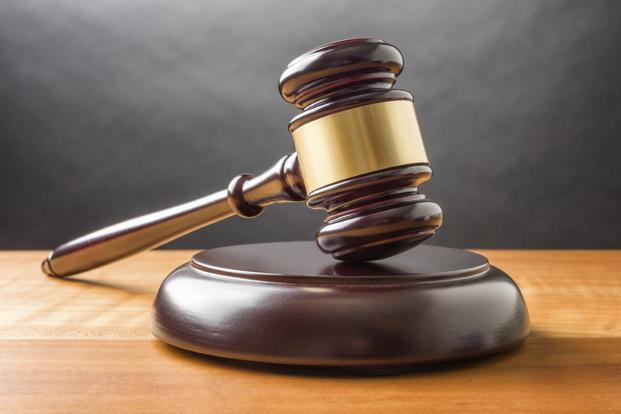 A Kushtia court has sentenced four people to life term imprisonment in a case filed for killing a college student in the district in 2016.

The court also fined Tk 50,000 each of the convicts, in default they are to suffer more one year in jail.

Kushtia Woman and Child Repression Prevention Tribunal’s judge Munshi Moshiar Rahman came up with the order at 11:00am on Sunday in presence of the accused.

The court also acquitted two accused in the case.

According to the case statement, the convicts hacked Palash to death on PTI road in Kushtia on September 18, 2016.