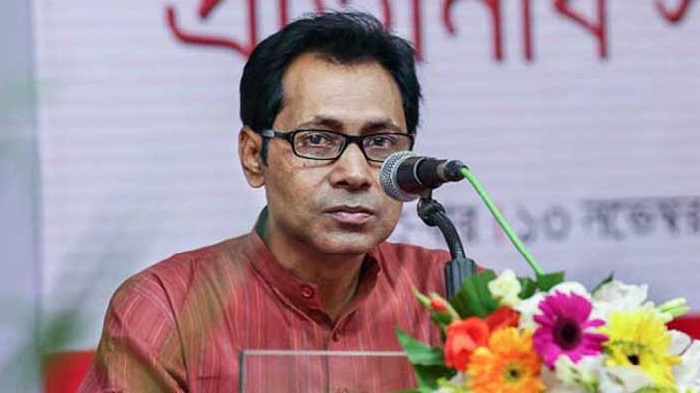 Dipu Hasan, the founding executive editor of online news portal Purbapaschimbd.news, died of heart attack at his residence in the capital’s Arambag area on Sunday. He was 53.

“Dipu Hasan was rushed to a city hospital, where doctors declared him dead after he suffered a cardiac arrest in his house on Sunday noon,” he added.