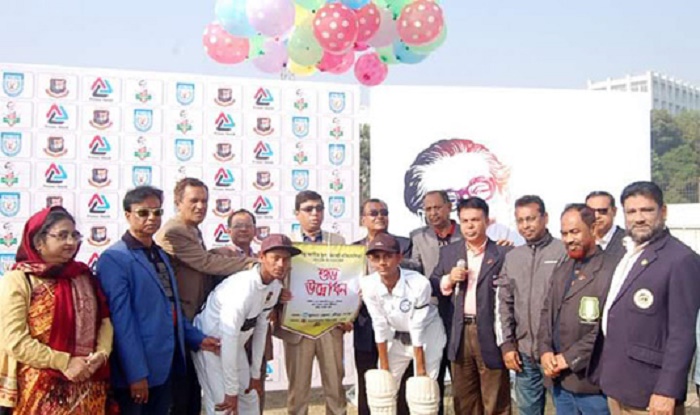 Khulna District Sports Association (KDSA) is organising the cricket competition under the management of Bangladesh Cricket Board (BCB).

A total of 12 school teams in three categories – Ka, Kha and Ga- under Khulna district are participating in the contest.