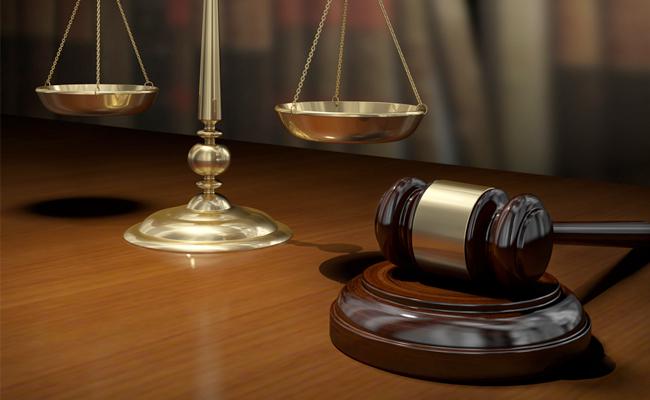 A Dhaka court on Sunday sentenced nine people to life imprisonment in a case filed over the murder of one Kamal Pasha alias Dipu in the capital’s Mirpur area in 1996.

Dhaka 3rd Speedy Trial Tribunal passed the judgement in the presence of one convict, Nasim, as the other eight are yet to be arrested.

According to the case documents, the convicts had a longstanding business dispute with victim Dipu, who was also a member of locally formed anti-crime unit. Dipu had driven them away from the locality for their connections with crimes.

The convicts on January 13, 1996, stabbed Dipu to death in Mirpur Mazar Road area. His father filed the case with Mirpur Police Station in this regard.