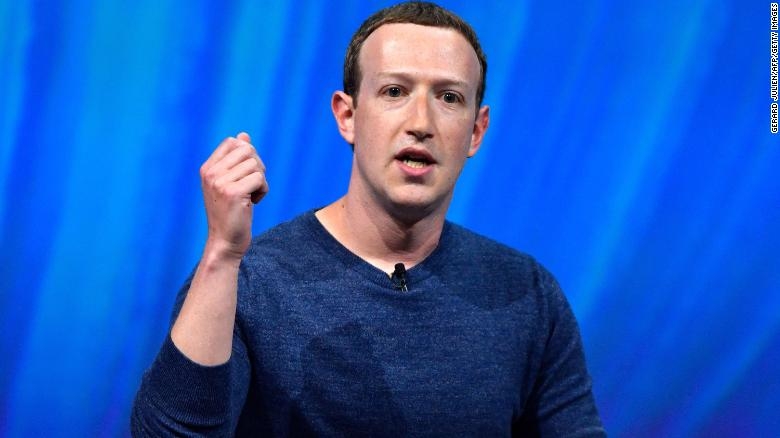 Facebook boss Mark Zuckerberg has called for more regulation of harmful online content, saying it was not for companies like his to decide what counts as legitimate free speech.

He was speaking at the Munich Security Conference in Germany.

The company launched new policies for political advertising in the US in 2018 and globally the following year. These rules require political ads to display who had paid for them, and a copy of the ad is kept in a publicly-searchable database for seven years.