CAT for Universities: A Recipe for Disaster (?) 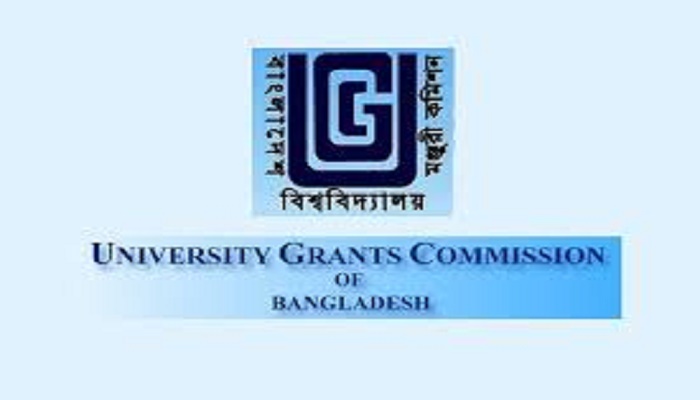 The University Grants Commission seems to be adamant about conducting a combined admission test (CAT) for recruiting students at the universities. The only logic the Commission offered in support of this venture is that it would save money and travel time for university admission seekers. When different universities conduct tests on their own, the admission seekers have to move there to write the examination, which is portrayed as a big hassle for them. Some proponents of the CAT levelled sinister allegations against university teachers that the teachers oppose the CAT because they make big money by conducting admission tests. Unfortunately, I find the logic which has been put forward in favour of a CAT shallow and misconceived. I am afraid it might be catastrophic for the university education system in Bangladesh. I dare to say so in an environment where it seems trendy to dub university teachers as money-hungry creatures. Let me explain why I mean so.

Let us first burst the mythical connections between admission tests and money-making. I made a mere taka 6,500 from the four admission tests Dhaka University conducted during the last academic year, and to make this money, I had to work as an invigilator for around six hours on four weekends and pay for travel costs and spent a lot of travel time. It is also true for most of the teachers. Teachers do this extra work not for money but for helping the university to recruit quality students.

Second, the CAT is going to be a risky business. Who will conduct the test that will involve a massive number of students? Where will the tests take place? Protecting the security of the test papers will be a mammoth task. We can recall the harrowing experience of question paper leaks during different public examinations. We cannot rule out the possibility of such accidents here. The quality of invigilation in various places will have different standards.

Some people present the medical college admission test as a success story for the CAT. Medical colleges can have a uniform recruitment test because they teach the same curriculum, and they are not universities. Universities teach a variety of disciplines. Many of us are still haunted by the sorry tales of question paper leaks at medical admission tests.

Third, the CAT may put many admission seekers in harm’s way. If anyone does poorly in the test because of sickness or any other reasons, he/she will not have any opportunity to get enrolled in a higher-ranked or better-reputed university.

Finally, the CAT challenges the very concept of the university. The term university derived from a Latin term universitas which means community of scholars. In his book titled Biswabidyaloyer Itihas (History of the University), Shishir Bhottacharia, explores the origin of the university and its status in the early days. He argues that the university as an institution originated in the middle age in Europe. Ancient universities can be categorized into two types—the student-run and the teacher-run. The first university was a student-run community in Bolonia, Italy while the first teacher-run university was in Paris, France. This Paris model eventually worked as the model for creating universities in other areas including Oxford and Cambridge. D W Hamlyn, a renowned Professor of Philosophy at Birkbeck College, London in an essay published in 1996 in the Philosophy journal published by the Royal Society of Philosophy at Cambridge University argues that the essence of a university is its academic freedom. He goes on to say that from the very beginning, universities had the right to manage their affairs and decide on their teaching. Universities are places of free-thinking and are supposed to act as the conscience of the nation.

The CAT may act as the first step of a process to annihilate the entity called university.

The writer is Professor and Founder Chair of the Department of Television, Film and Photography at the University of Dhaka.