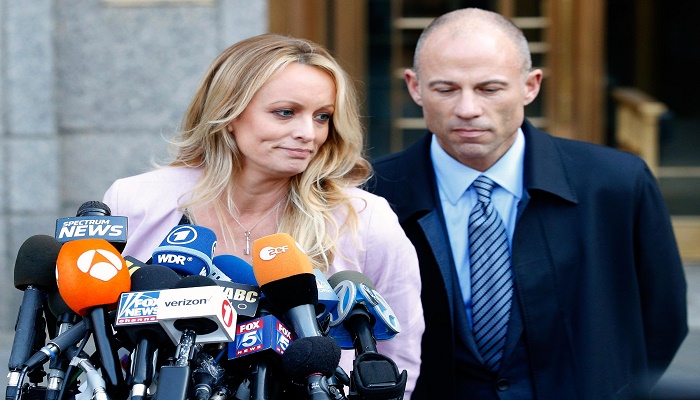 He had threatened to release information that might be harmful to the popular sports brand.

Avenatti emerged as a vocal critic of Trump two years ago when he began representing Ms Daniels, and even suggested he might run for president.

He was found guilty by a jury after a three-week trial and could face up to 42 years in prison when sentenced in June.