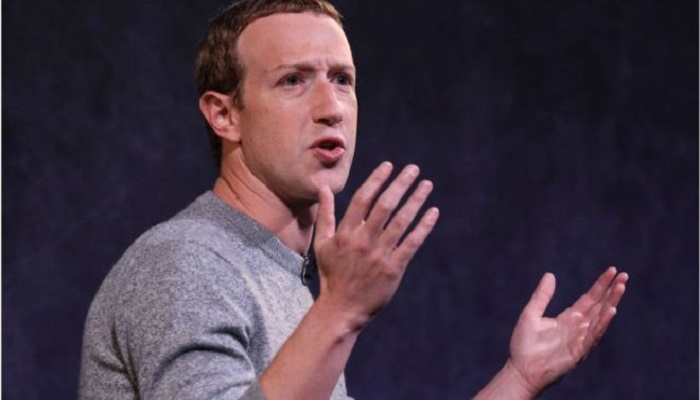 The boss of Facebook says he accepts tech giants may have to pay more tax in Europe in future and recognises people's "frustration" over the issue, reports BBC.

Mark Zuckerberg also said he backed plans by think tank the Organisation for Economic Co-operation and Development to find a global solution.

Facebook and others have been accused of not paying their fair share of tax in countries where they operate.

But some say the OECD is moving too slowly towards its goal of a 2020 deal.

In the UK, Facebook paid just £28.5m in corporation tax in 2018 despite generating a record £1.65bn in British sales.

At the time tax campaigner and MP Margaret Hodge said such a low bill was "outrageous", but Facebook said it pays what it owes.

Many governments are concerned that US technology giants are avoiding taxes in the European Union.