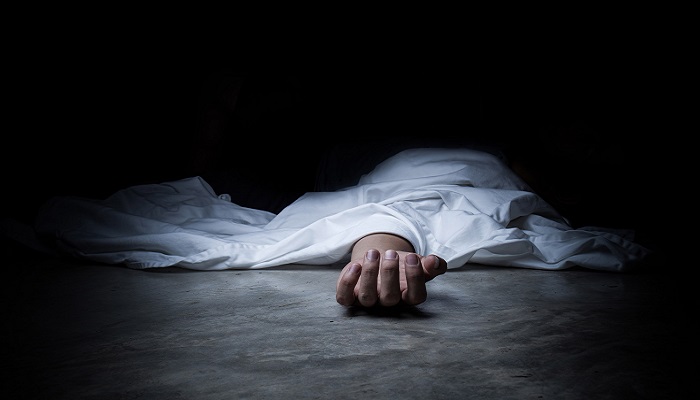 A man, whose wife and two children were found dead in Dhaka on Friday evening, has remained absconding.

Assistant Sub-Inspector Shilpi of Dakshinkhan Police Station said the victim Munni’s husband Liton has not been seen after the incident.

Shilpi said the landlord and his wife are being interrogated.

The family has been living on the third floor of a five-storied building beside the KC school at Prem Bagan area since 2011.

Locals said a relative of Munni was looking for her since Thursday. He could not reach her over phone.

Later on Friday afternoon, the relative came to the apartment but found the door locked. He contacted police as no one responded to repeated calls. Police broke the door and found three bodies.

It is still unclear how they died.